In honor of the President’s Day holiday, we thought it would be fun to put together a little “quiz” to test your presidential knowledge.  Since Forest Lawn has a lot of connections with presidents through our art and architecture, the quiz questions relate to our memorial-parks. 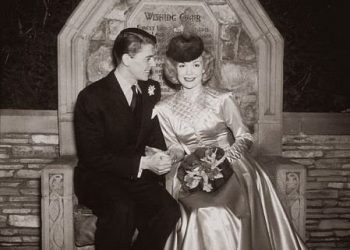 The answers are listed at the end.  Good luck!

(1) How many presidents are pictured in the “Signing of the Declaration of Independence” mosaic in Forest Lawn-Glendale?

(2) The mortuary buildings at Forest Lawn-Hollywood Hills, Cypress and Covina Hills are modeled after the home of which president?

(3) Which president was married at the Wee Kirk o’ the Heather church at Forest Lawn-Glendale?

(4) Which president lived in the Coachella Valley and has a road named after him?

(5) The Church of Our Heritage in Forest Lawn-Covina is a replica of St. George’s Church in Fredericksburg, Virginia. It was the home church of which two presidents?

(6) One of two historical mosaics at Forest Lawn-Hollywood Hills, it depicts six eventful moments in the life of which president?

(7) The hallways of the Sunnyside Mausoleum at Forest Lawn-Long Beach are lined with numerous bronze busts of some of the most influential figures in history, including Milton, Charlemagne, St. Augustine, Dante and Ralph Waldo Emerson, among other notables. Which US president is among the featured bronze bust