Home » Reflections » 56 and Treason: The Declaration of Independence 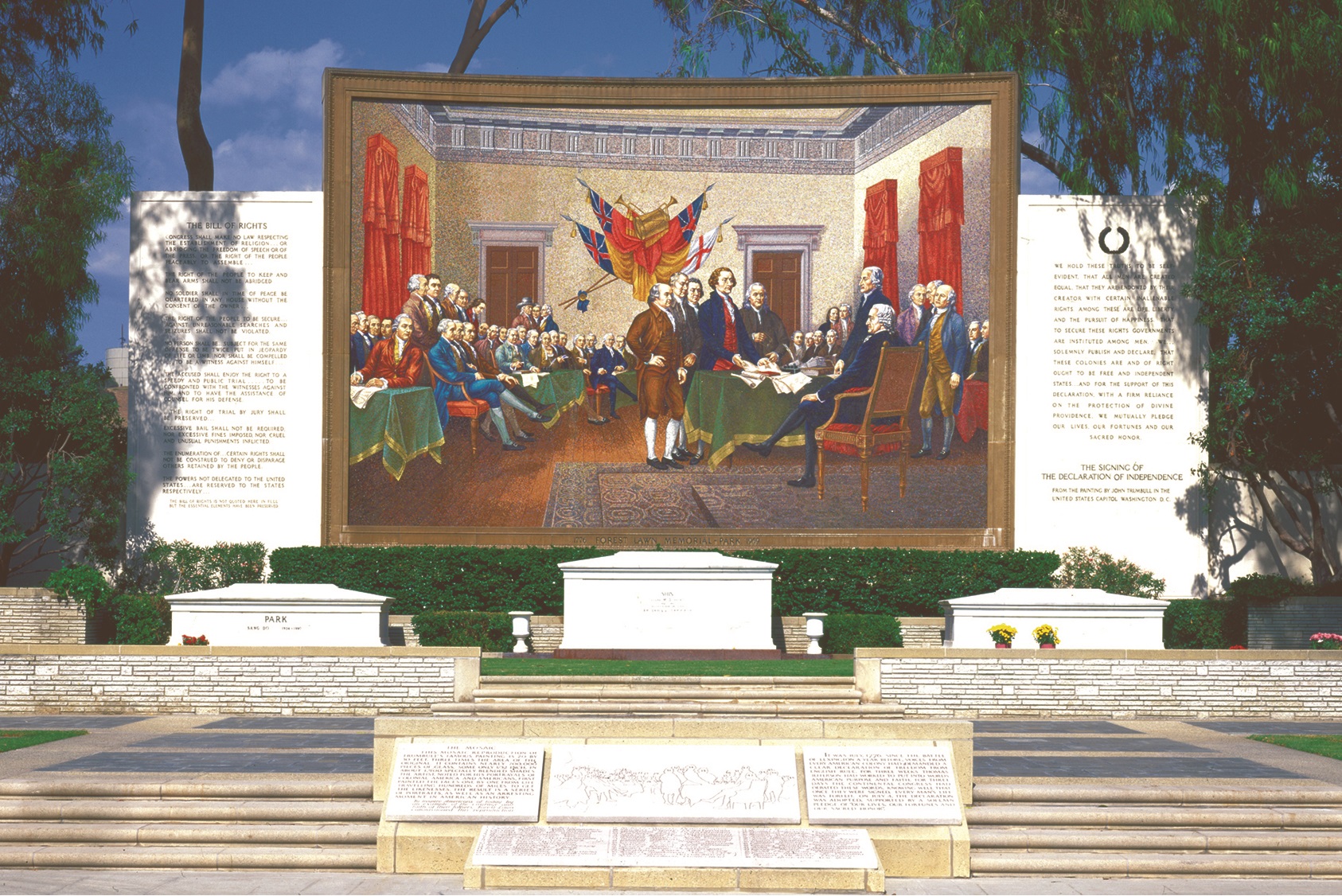 The American Heritage Dictionary of the English Language defines treason as “the betrayal of allegiance toward one’s own country, especially by committing hostile acts against it or aiding its enemies in committing such acts.” When the 56 men signed the Declaration of Independence, they knew full well that they were committing treason against England and they knew the penalty—death.

What kind of men were the signers? Twenty-five were lawyers or jurists. Eleven were merchants. Nine were farmers or large plantation owners. One was a teacher, one a musician and one a printer. They were men of means and education, yet they signed the Declaration of Independence, knowing full well that the penalty could be death if they were captured.

In fact, it was Benjamin Franklin who, after putting his quill pen down quipped, “We must indeed, all hang together, or most assuredly we shall hang separately.”

Despite such dire consequences, the reality was that our Founding Fathers valued freedom and its promise for themselves and their posterity so much so that they would risk and pledge their “lives, fortunes and sacred honor.”

Signing the Declaration proved to be very costly. Five signers were captured by the British and brutally tortured as traitors. Nine fought in the Revolutionary War and died from wounds or hardships. Two lost their sons in the war, and two others  had sons captured. At least a dozen of the 56 had their homes pillaged and burned.

242 years later, a grateful nation remembers their courageous actions and sacrifices. Forest Lawn’s tribute to these heroes may be seen in the Declaration of Independence mosaic at Forest Lawn-Glendale. It is a colorful rendition of John Trumbull’s painting which hangs in the US Capitol building, and an enduring testament to their greatness.