TV star Luke Perry, perhaps known best for his role as Dylan McKay in “Beverly Hills 90210” passed away suddenly last March at the age of 52 after suffering a stroke.

With more than two thirds of stroke victims being 65 years or older, it was certainly not something he or anyone his age could really expect or plan for. Yet, it has now been learned that Perry had indeed prepared for his end of life years earlier.

After having a cancer scare in 2015 when a colonoscopy revealed pre-cancerous growth, he did two important things—one, he continued his follow up treatment which enabled him to fully recover,  and two, he made sure his two children were taken care of “just in case” by creating a will to leave his estate to them.

Perry’s actions, which according to news reports, may have also included end-of-life directives, spared his family from anguish, uncertainty and the issue of probate.

If you have been thinking about —or maybe you haven’t—taking care of your future end-of-life possibilities, now is as good a time as ever to do so. Having a will or trust and  making funeral and cemetery arrangements now while in good health and frame of mind are gifts that will have profound impacts of your loved ones.  Give Forest Lawn a call today at 1-888-204-3131 and we can discuss options to suit your preferences and budget. 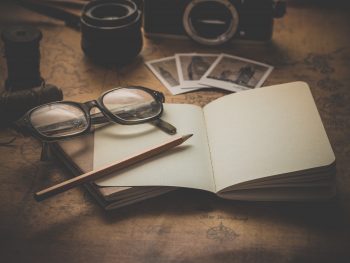