78 years ago, one of the most important events in modern history took place on a little-known coastal area of France that today attracts thousands of visitors annually.

World War II was just about to enter its fifth year when the Allied forces devised a bold plan to invade mainland Europe from the Atlantic Ocean. Under the leadership of Supreme Allied Commander General Dwight D. Eisenhower, June 5, 1944 was selected to be the day for the invasion. However, poor weather conditions forced postponement for at least a day. The next day, the weather improved and Eisenhower told the troops:

“You are about to embark upon the Great Crusade, toward which we have striven these many months. The eyes of the world are upon you.” 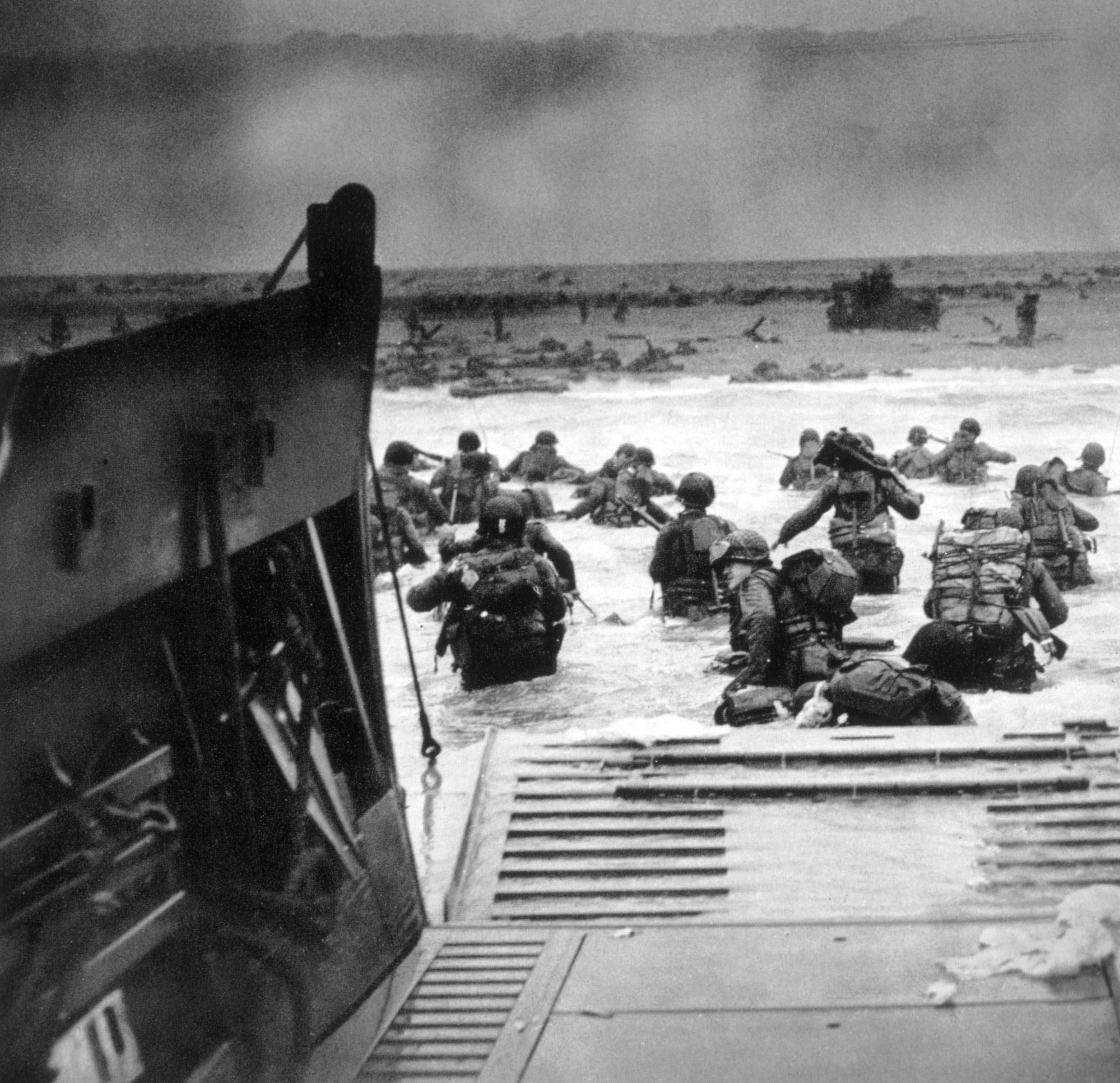 On the morning of June 6, more than 5,000 ships and landing craft carrying troops and supplies left England for the trip across the Channel to France, while more than 11,000 aircraft were mobilized to provide air cover and support for the invasion. The amphibious landings began at 6:30 a.m. British and Canadian troops captured Gold, Juno, and Sword beaches, while American soldiers took Utah beach. The fiercest fighting took place at Omaha beach, where there were over 2,000 American casualties. By the end of the day, over 156,000 Allied troops had successfully landed. Tragically, more than 4,000 Allied troops lost their lives that day, with thousands more wounded or missing.

Over the next weeks and months, Allied forces fought their way across the countryside, and by the end of June, they seized the important port of Cherbourg. By the end of August 1944, Paris was liberated and the Allies moved east to Germany, where they would eventually meet up with Soviet troops in Berlin and end the war in 1945.

Without question, the leadership of General Eisenhower and the success of D-Day were pivotal in bringing an end to World War II. His military wisdom and insights, bolstered by a West Point education and intensive training in the Army were instrumental in his development which ultimately led to his role as Supreme Allied Commander.

One of Eisenhower’s instructors along the way was Col. Edward Jay Moran, an Army career soldier. He taught both  Eisenhower and General George Patton when he was an instructor at command and tactics school. Also a graduate of West Point, Col. Moran passed away in 1948 at age 71, and his final resting place is in Whispering Pines at Forest Lawn-Glendale.