President Abraham Lincoln, who is immortalized in bronze and mosaic art at Forest Lawn-Hollywood Hills, is often considered one of the greatest presidents in United States history. A vocal opponent of slavery, he was elected our 16th president before the Civil War began and was assassinated shortly after it ended.

As the nation approached the third year of the bloody conflict, Lincoln issued the Emancipation Proclamation on January 1, 1863, which declared “that all persons held as slaves” within the rebellious states “are, and henceforward shall be free.”

However, enforcing the Proclamation relied heavily on how fast the Union troops could move into Confederate territory. One of the most remote locations was Texas, and there were very few Union troops there as the war ended.  Therefore, enforcement was moving slowly. In fact, it wasn’t until June 19, 1865, when Union General Gordon Granger read the Emancipation Proclamation out loud in Galveston, Texas, that the slaves in the state heard the news and realized they were free.

Celebrations of the news, which became known as Juneteenth, a combination of June and 19th, began in 1866 at church and community gatherings in Texas. Both the news and celebrations spread across the South over the decades. Juneteenth was overshadowed by the Civil Rights movement of the 1960s but slowly grew in popularity. By the 2000s, Juneteenth was observed in most major U.S. cities. And on June 17th, 2021, it became a Federal holiday. 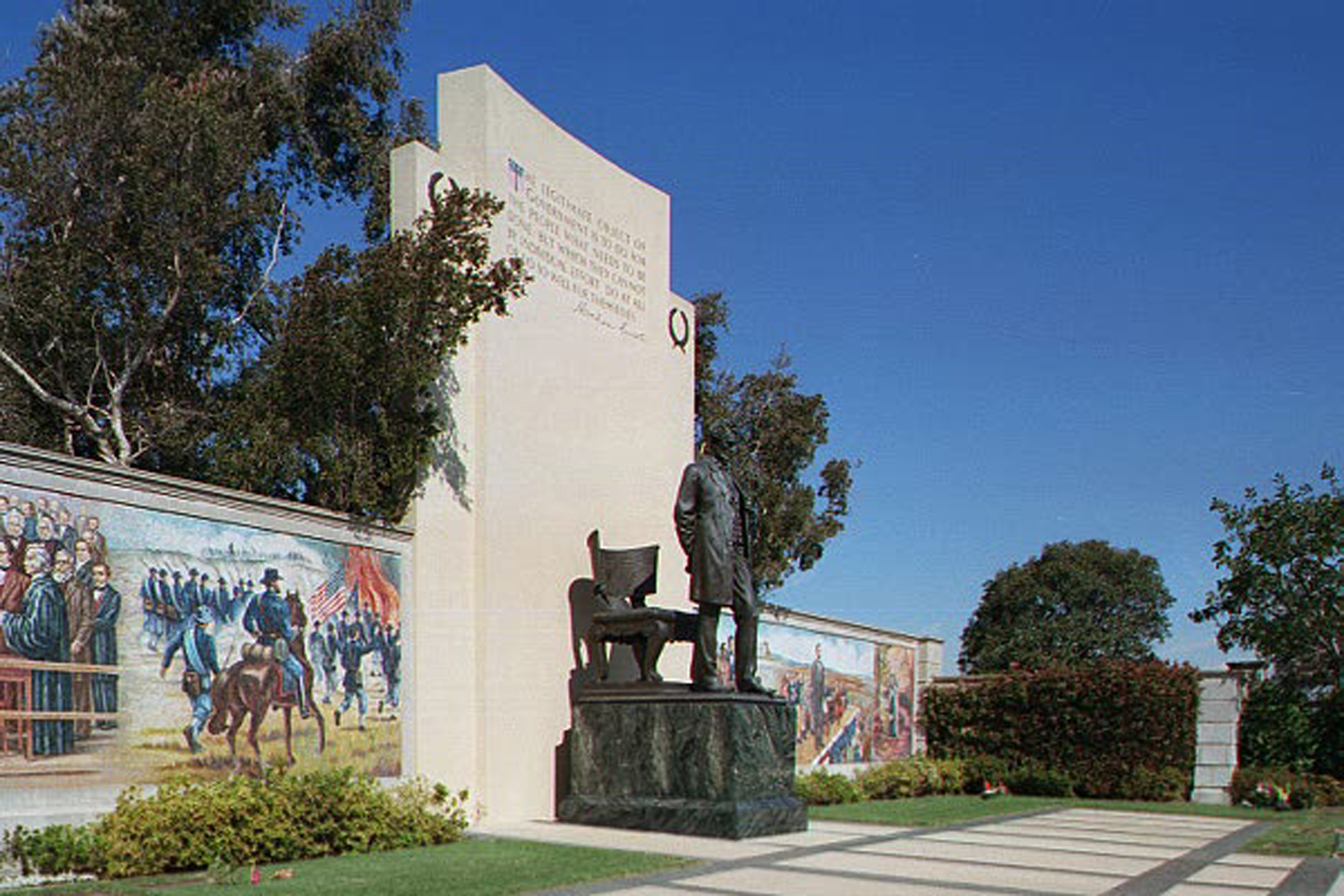 As a key moment in putting an end to slavery, the Emancipation Proclamation is certainly among the great documents of human freedom. As you celebrate Juneteenth this year we invite you to stop by Forest Lawn-Hollywood Hills to visit the impressive Lincoln Terrace featuring a 16-foot bronze statue of our 16th president flanked by a colorful mosaic depicting six of the most significant events in his life.